NACNS created the award to nationally recognize an NACNS member for outstanding professional achievement in the three spheres of CNS influence. The award acknowledges a nurse who demonstrates CNS competencies and exemplary practice in patient care, nursing and health care delivery systems.

The CNS of the Year Award is selected annually by the NACNS Awards Committee and awarded at the Annual Conference. 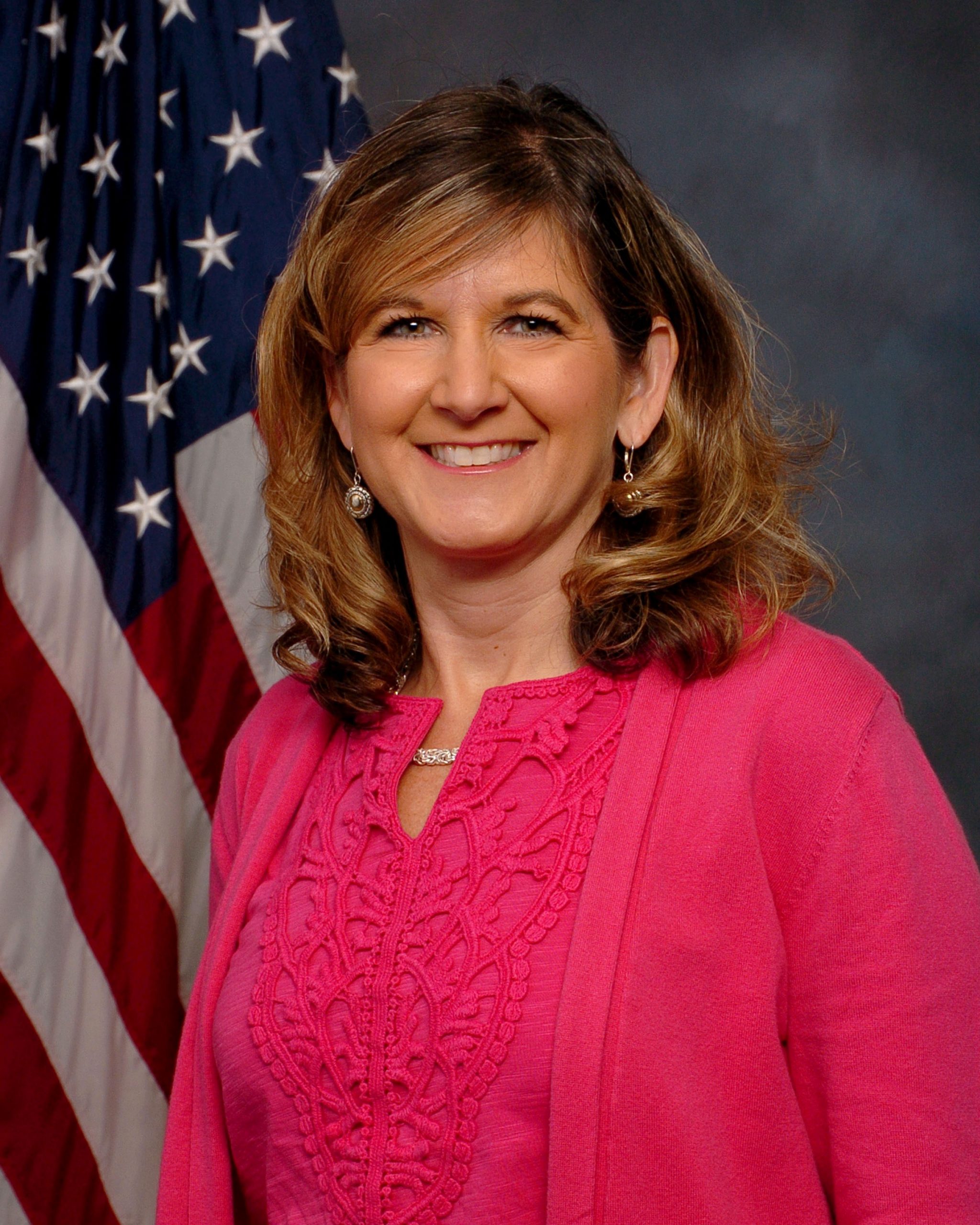 Kathy M. Williams, MSN, RN-BC, APRN, AHCNS-BC Mrs. Williams is an Adult Health Clinical Nurse Specialist/Master Clinician assigned to the 96th Inpatient Operations Squadron, 96th Medical Group, Eglin Air Force Base, Florida. She has held this position since April 2015. As a medical-surgical expert on the Multi-Service Inpatient Flight she oversees the Nurse Residency Program. Mrs. Williams’ is also a key consultant for two Department of Defense working groups and Chairs two Medical Group committees. She sets benchmarks in clinical practice across the Department of Defense, ensuring national standards of practice are met/exceeded. She ensures medics are trained for in-garrison and wartime duties. Mrs. Williams is married with two children and is a professor at a local college.

Mrs. Williams initially entered the U.S. Air Force as an active duty Information Manager in 1986. After assignments at Keesler, Brooks, Osan, and Suwon Air Bases, she transferred to Peterson Air Force Base, Colorado. She was handpicked for a position at North American Aerospace Defense Command, working in the Operations Directorate and as Executive Noncommissioned Officer to Deputy Commander-in-Chief.  In 2000, she commissioned into the Air Force Nurse Corps under the Airman Education and Commissioning Program. Prior to her current position, she was serving in the Air Force as Nurse Educator at Eglin AFB. 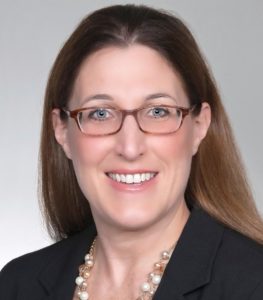 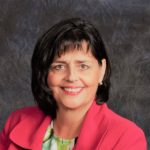 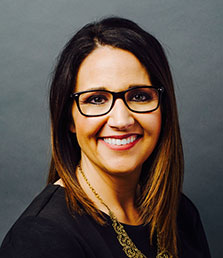 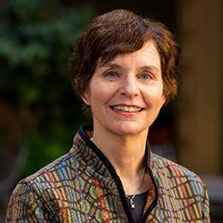 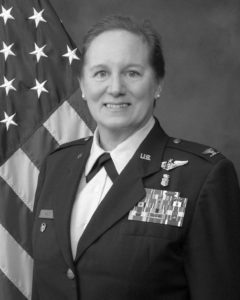