The CNS EBP/QI of the Year Award is selected annually by the NACNS Awards Committee. 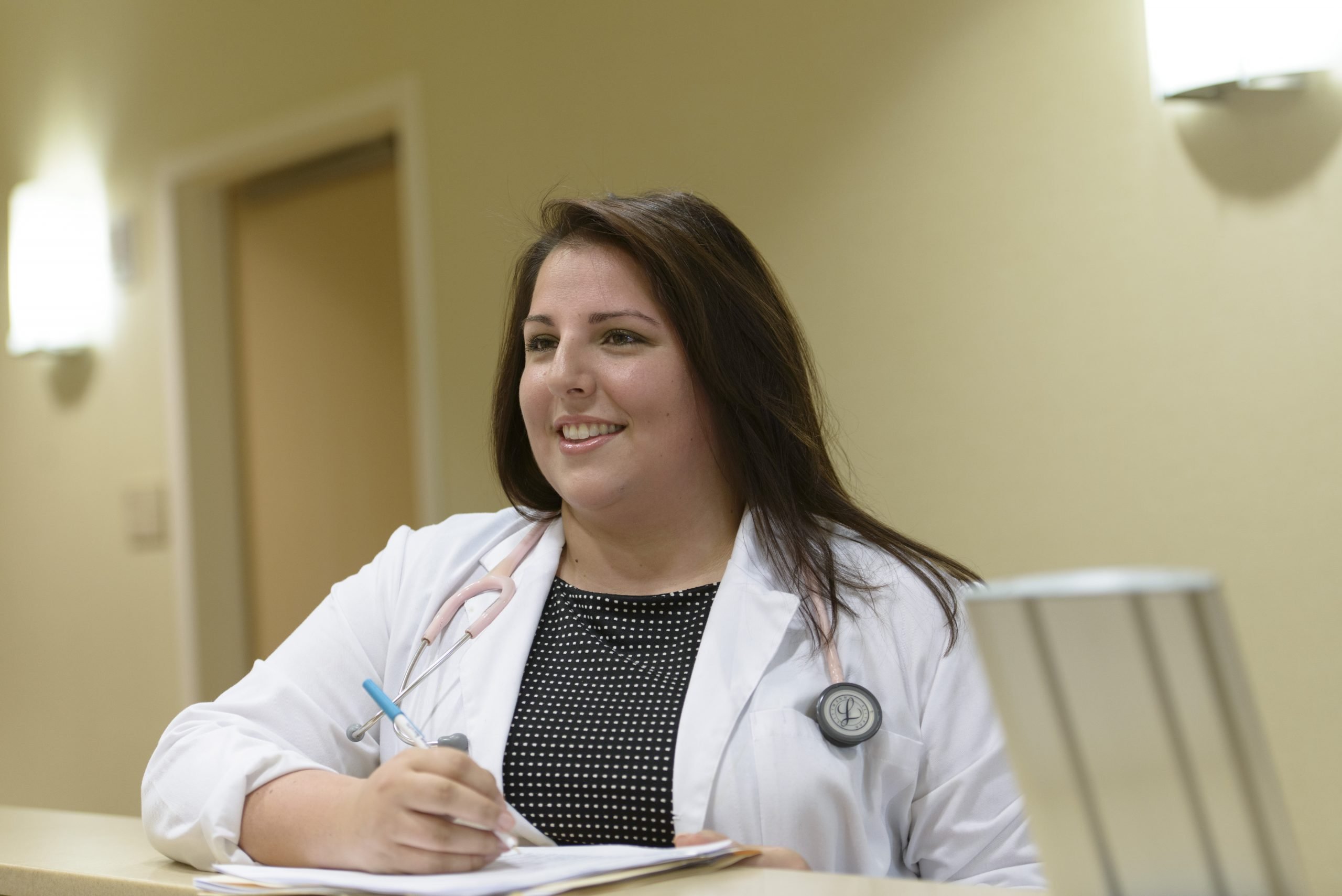 Erica Fischer-Cartlidge is the Nurse Leader for Evidence-based Practice and coordinator for the team of 45 CNSs at Memorial Sloan Kettering Cancer Center in New York. She holds a Bachelors degree in nursing from the University of Scranton, a Masters degree in Nursing from Drexel University, and a Doctorate in Nursing Practice with a leadership concentration from Quinnipiac University.

Since joining MSK in 2009, Dr. Cartlidge has worked her way up the clinical ladder from a CN II, working as an office practice nurse in the Breast Medical Oncology Service, to the CNS in the same service and then her current leadership position. She has been responsible for leading many large evidence-based clinical initiatives including the development of hospital-wide interdisciplinary standards for the prevention and management of mucositis which led to the reduction of non-evidence-based interventions such as Magic Mouthwash, by 92%; bringing scalp cooling to patients receiving alopecia-inducing chemotherapy through the development of a standardized program that allowed for implementation across more than 15 sites and included 2 publications reviewing the evidence on safety, efficacy and tolerability and implementation best practices; She has also been involved in bringing the evidence for Penicillin Allergy Testing forward and leading the implementation of a nurse-driven screening and testing program for outpatients. Dr Cartlidge is also responsible for the mentorship of her team of more than 45 Clinical Nurse Specialists as EBP mentors for the organization. Under her guidance this team has participated in more than 65 education programs, practice changes and programmatic launches; revised or written more than 71% of the department’s policies and procedures and develop ~ 20 new standards of care a year. These efforts have resulted in approximately $1.6 million dollars in cost savings in the last 2 years.

Dr Cartlidge has received numerous awards including recognition from Memorial Sloan Kettering with the Samuel & May Rudin Award for Excellence in Nursing Research; she was named the Certified Breast Care Nurse of the Year by the Oncology Nursing Certification Corporation. She also received an Excellence in Medical Oncology Award and Emerging Leader Scholarship from the Oncology Nursing Society. In 2019, Dr Cartlidge was recognized with Pearle Moore “Making a Difference” Emerging Leader Award. 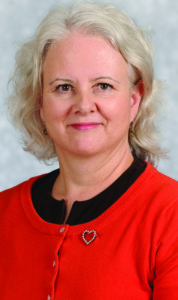