The Brenda Lyon Leadership Award recognizes extraordinary leadership in service to NACNS. It is named for Brenda Lyon, a founding member and the second president of NACNS, and is presented at NACNS’ Annual Conference.

This is awarded by the NACNS Board of Directors. Current board of directors not eligible. 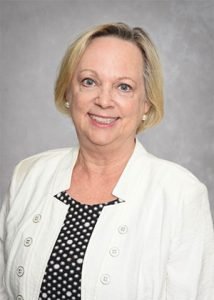 Susan Dresser is an adult critical care CNS with over 30 years of experience in the care of the acutely ill cardiovascular patient.  Over the course of her career she has remained an active member of NACNS- serving first on the Practice Committee in 2004 , as Director at Large, and Secretary of the Board of Directors from 2005-2010.  She is a co-editor of the CNS Toolkit: A Guide for the New Clinical Nurse Specialist.

She is also active in the American Association of Critical Care Nurses, serving as a member of the 2018-2019 AACN Nominating Committee, and as the Lead Item Writer for the AGCNS exam review course.  She is a clinical assistant professor and Director of the Adult-Gerontology CNS program at the University of Oklahoma Fran and Earl Ziegler College of Nursing. 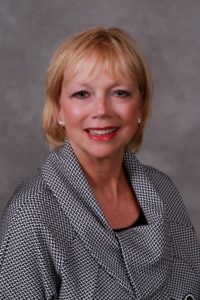 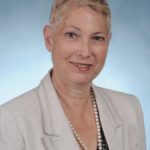 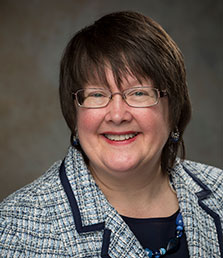 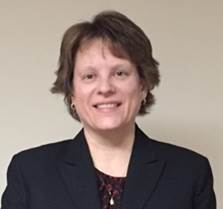