This is awarded by the NACNS President. 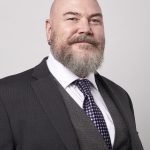 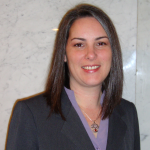 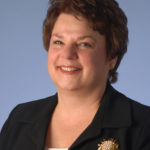 Janet Fulton, PhD, RN, ACNS-BC, ANEF, FAAN
Professor and Associate Dean for Graduate Programs at Indiana University School of Nursing is recognized for her extraordinary service to NACNS and outstanding professional achievement as a CNS educator and acknowledges his/her commitment to excellence and innovation in preparing CNSs and in implementing the NACNS Statement on CNS Practice and Education. 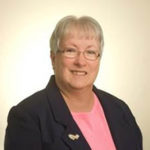